Edgar Fernhout (Bergen, August 17, 1912 - Bergen, November 4, 1974) was a Dutch painter. He met in September 1932 the seven-year-older Rachel Pellekaan, whom he started dating with and eventually got married with in 1934. Fernhout's relationship with his jealous mother became extremely complicated.


"In 1944 Young won the Down Beat magazine poll for best tenor saxophone, the same year he was drafted into the army. There he told an Army physician he'd smoked marijuana every day since 1933. He soon underwent a court martial and imprisonment for marijuana possession, including nearly a year in "disciplinary barracks," an ordeal from which he never fully recovered."

Lester Young - Our Love Is Here to Stay

The AllMusic biographer observed that Gordon "had an appealing style that was influenced by Sarah Vaughan, Ella Fitzgerald, and Billie Holiday, as well as Annie Ross. There were also hints of Chris Connor in some of her performances." Gordon was bebop-influenced in style.

Charles Mingus And Friends in Concert (1972)

"Beautiful Asja Lācis, a Latvian theatre director, a bolshevik and the reason why Walter Benjamin became a Marxist the Summer of 1924."


"This song sung by Joan Baez was written by Bob Dylan and the title of this song was also the name of Joan's album which was released in 1965 and peaked at number 10 in the album charts."

The jacks and queens have forsaked the courtyard
Fifty-two gypsies, now file past the guards
In the space where the deuce and the ace once ran wild
Farewell, Angelina, the sky is changing color, I'll see you in a while

See the cross-eyed pirates sitting perched in the sun
Shooting tin cans with a sawed-off shotgun
And the neighbors they clap and they cheer with each blast
But farewell, Angelina, the sky's changing color and I must leave fast

King Kong, little elves on the rooftops they dance
Valentino-type tangos while the make-up man's hands
Shut the eyes of the dead not to embarrass anyone
But farewell, Angelina, the sky is embarrassed and I must be gone

The machine guns are roaring, the puppets heave rocks
The fiends nail time bombs to the hands of the clocks
Call me any name you like, I will never deny it
But farewell, Angelina, the sky is erupting, I must go where it's quiet 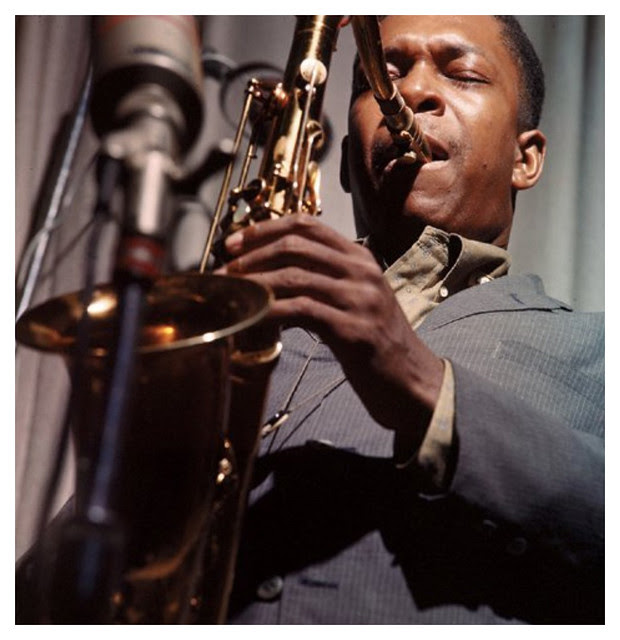